In many countries, especially in the developing world, the disabled are neglected and often hidden away, because of the shame connected to disability. It is difficult for them to play a useful role in their societies. Moreover, many of them end up at the bottom of the social pyramid, poor and neglected.

AWB sent Marion Steff, who had just received her Ph.D. from McGill in Educational Psychology, to Indonesia for a year to work at the Centre for Disability Studies and Services at the State Islamic University (UIN) Sunan Kalijaga, in Yogyakarta, the only centre for disabled students at an Indonesian university.

The university is part of a system of Muslim universities in Indonesia. It attracts mostly poorer students from rural areas, where people tend to be more religious. These universities are very influential in Indonesia and the work in the Centre has the potential to make an impact, not only at the university at which Marion worked, but also throughout Indonesia.

Marion, with the very important support of the rector, the students, and the staff of the university, worked to make the Centre more useful for the visually impaired students enrolled at the university. She also raised awareness among the students and faculty, who will inform the public outside the institution of the problems facing the disabled, and more importantly, what they can contribute to the society.

Jarot Wayudi, the Director of Human Resource Management, at UIN Sunan Kalijaga said,
“The expert chosen by AWB was excellent. Marion…worked very hard for the centre…inspiring the students to develop the centre and to create linkages with other institutions. She is also good in negotiating and communicating with UIN leaders…. It had a positive impact on the development of the center and the university. UIN stakeholders became more aware of “difable” issues and more open to prospective difabled students.”

The project was so successful that the Centre’s staff members want to continue the work as AWB volunteers to help other universities in Indonesia set up similar centres. 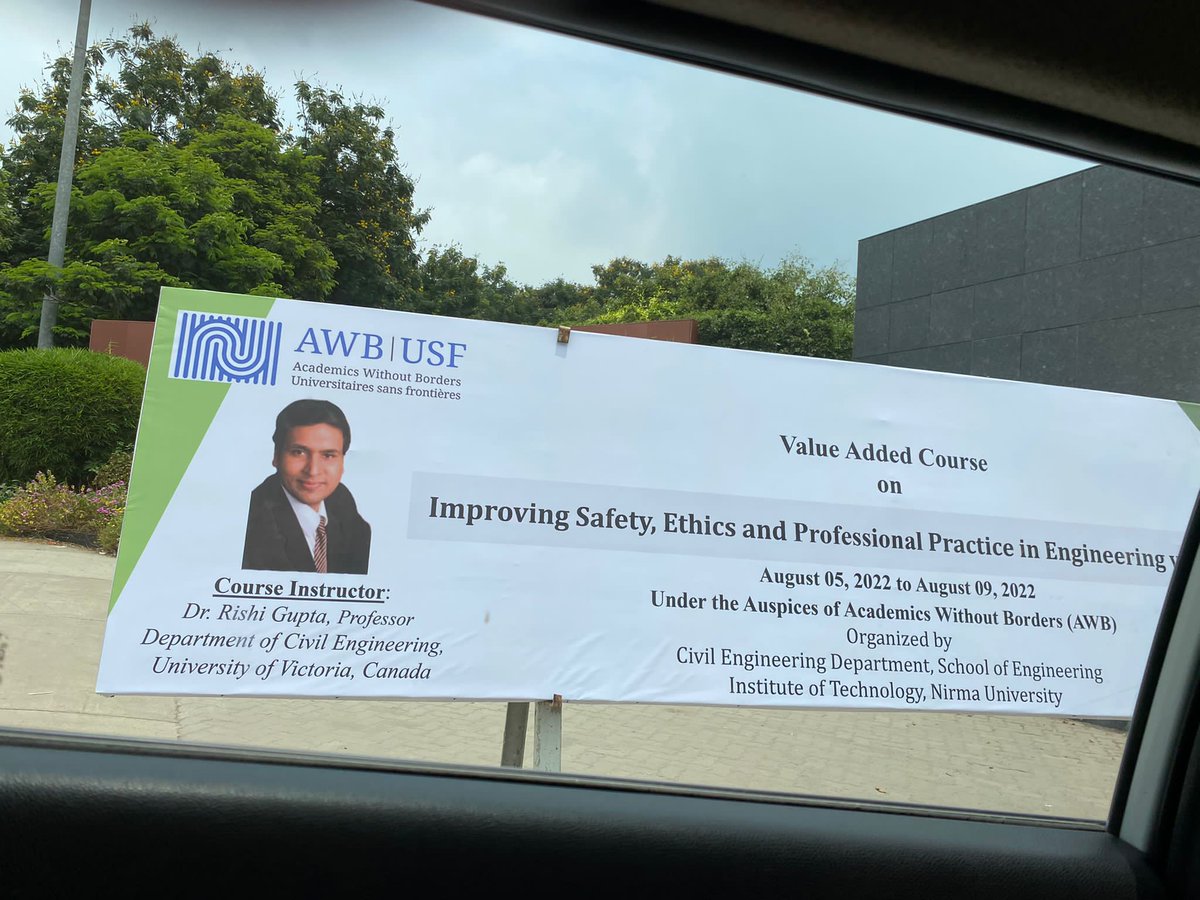 Rishi Gupta@rishiuvic
India does it grand! A big sign board outside @NirmaUniTweets showcasing the course I am offering for @AWB_USF on Improving safety, ethics and professional practice in Engineering via youth training. @UVicECS @UVicEngage @world_at_uvic https://t.co/ZdVMfE0pFY
0
0

Your ticket for the: Indonesia – Creating Educational Opportunities for Students with Disabilities