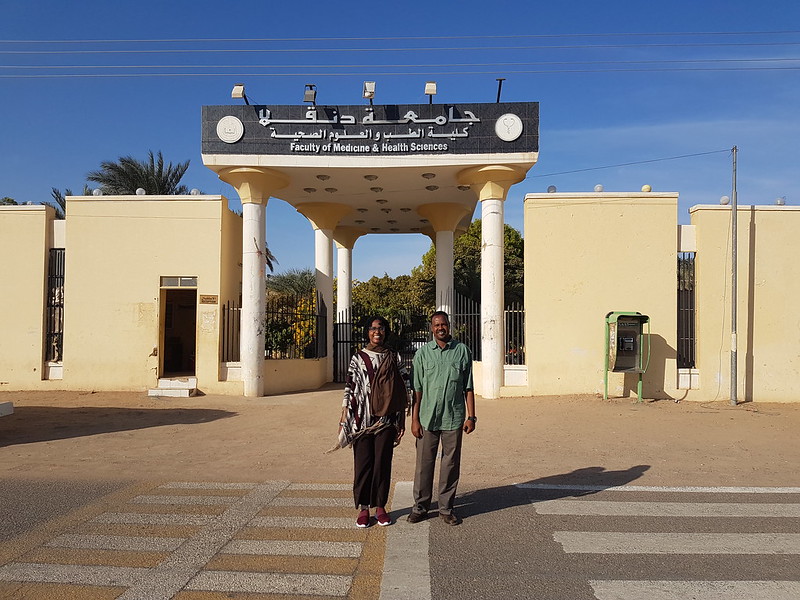 Poised for peace, a university in Sudan seeks AWB’s help to rebuild its research capacity

After eight months of pro-democracy protests, a hard-won peace promises to reverse the brain drain that has deprived Sudan of its brightest citizens. Thanks to the support of Academics Without Borders (AWB) the University of Dongola is ahead of the game.

In December 2018, Dr. Amal Madibbo was on a two-week volunteer assignment with Academics Without Borders (AWB) in northern Sudan when she found herself in the midst of a national political uprising fueled by a coalition of students, professionals and disenfranchised youth.

A sudden hike in the price of bread sparked protests that quickly morphed into a widespread movement to overthrow President Omar al-Bashir, who had been in power for more than 30 years.

“That was the first time I had encountered such events in the twelve years during which I have been volunteering in Sudan,” Dr. Madibbo said.

Long before the demonstrations, the University of Dongola approached AWB for assistance rebuilding its research capacity.

Sudan has dozens of public and private universities, and the demand for higher education is booming, but decades of armed conflict, compulsory military service and the “Islamization” of the curriculum forced thousands of researchers to leave the country. At the same time, funding for institutions of higher education withered and the calibre of students and faculty declined.

The university, which serves 13,000 students across seven campuses, recognized that by training graduate students in the latest research methods it would be better able to produce the high-quality scholarship necessary to foster economic development and stability.

AWB sent Amal Madibbo, a professor in the Faculty of Sociology at the University of Calgary, to give several graduate-level workshops on research methodologies and refugee and immigration studies—her areas of expertise

While protests sweeping the country in late December put a damper on attendance, more than 30 graduate students and professors from the faculties of Arts, Education, Law, Nursing and Agricultural Sciences took part.

“We are very appreciative of Professor Amal’s visit in Dongola,” said Dr. Ammar Sorag, Director of the university’s Department of International Relations. “All of our colleagues, graduate students and staff are very happy with the workshops produced by Amal.”

To sustain the project, Dr. Madibbo worked with the faculty and administrators to develop curriculum for courses in Research Methodologies and Refugee and Immigration studies, which were expected to attract between 200 and 300 students, respectively. She also provided instruction in graduate studies supervision—skills that will help faculty maintain the quality of the university’s research output.

With a new transitional government in place, the country is poised for a new era of peace. In the meantime, the University of Dongola is in a better position to advance research and inform policymaking to support a more stable and democratic Sudan.

This project was made possible by funding from the R. Howard Webster Foundation. 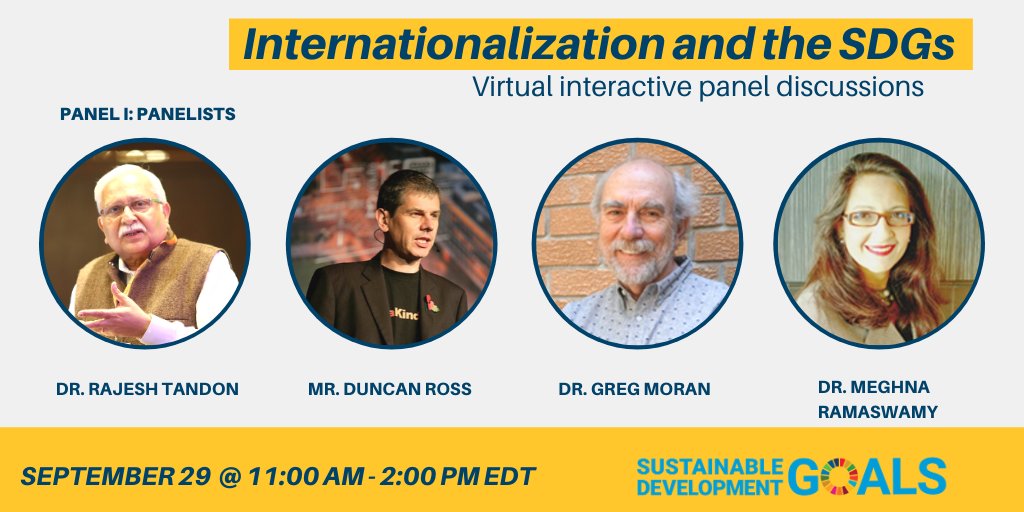 AWB / USF @AWB_USF
2 weeks ago
Thanks again to @VizFSG - a terrific experience working with everyone! https://t.co/1A2CERBLff
View on Twitter
0
3

Your ticket for the: Sudan – Rebuilding Research Capacity